A Shaker of Margaritas Series 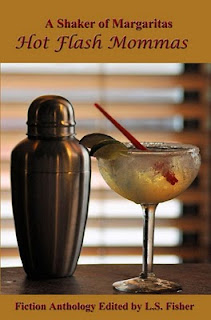 We are nearing the finish line with A Shaker of Margaritas: Hot Flash Mommas. The author agreements have been emailed along with a sneak peek of the cover and the anthology.
Within the next ten days, we hope to have a proof of the book.
The excitement builds! Stay tuned for new developments.
Posted by L S Fisher at 5:56 PM No comments: Links to this post

In Susan Thomas’ humorous first-place story “The Business of Finding a Husband,” Rebecca man-watches from a bench in Friendship Park two days a week, confident she will find the perfect husband. Each prospect is eliminated after closer examination reveals his faults. Finally, in the ethnic food aisle she finds him asking for her advice about artichoke hearts. A man that cooks. He has to be perfect, doesn’t he?

About the author: Susan Elizabeth Thomas lives in Moscow, Idaho, with her husband, Aaron, and their three children—Yesenia, Dakota and Novik. She loves to write, quilt, speak Spanish and help out at her Southern Baptist Church and at various local charitable organizations. She is currently pursuing a master’s degree in philosophy at the University of Idaho and is president of an ACW writers’ group, called We Is Writers. She has previously written for Keys for Kids, The Secret Place and Focus on the Family.

Jennifer DeCamillo’s second place romantic mystery “Hungry Man Special” involves murder at Waffle Barn. Sexy Santiago cooks the Hungry Man Special and Anita serves the customers at Waffle Barn. A customer reports a dead body on the sidewalk, and the police are suspicious of Anita’s soiled dress. She and Santiago have been way too busy serving up tall stacks to kill anyone, haven’t they? Where the heck is the night dishwasher anyway?

About the author: Jennifer DiCamillo is an award-winning writer, playwright, poet, and current President of Missouri Poets and Friends. She has won over 160 writing awards including an Honorable Mention from Writer’s Digest, a CAPA nomination, a third place in an RWA contest, an Honorable Mention from ByLine Magazine, and last, but not least, is an Eppie finalist. Her works have been featured in publications such as: Grist, Turquoise, Museletter, The Poison Pen, Ozarks Monthly, Ultimate Horse Lovers Guide, Stride Magazine (U.K.), Storyteller Magazine (U.S.), The Binnacle (Univ. of Maine Press), Taj Mahal Review (Cyberwit, India), True Confessions (Dorchester), Cup of Comfort for Women in Love and Cup of Comfort for Cat Lovers (Adams Media).

In Janet Sunderland’s well-written third place story “The Shifting Night,” Jennie the bartender is tired of hearing, “Do you know who you look like?” Dino is a regular, full of bad jokes and unwanted conversation. Just another night at the bar, like any other, until a charming stranger and death drop by for a drink.

About the author: Janet Sunderland grew up on a farm in Marshall County, Kansas, but lived throughout the U.S., in Europe, Mexico, and the Caribbean. She now lives in Kansas City with her husband Cliff Kroski. She received her M.A. from St. John’s College in Santa Fe, New Mexico. Her work has been published in The Chicago Tribune, The Kansas City Star, The Writer, KC Voices, The Rockhurst Review, When Last on the Mountain Anthology and other publications. She’s a member of the Kansas City Writers Group and a board member of Whispering Prairie Press. She’s a professional actress and teaches writing at Avila University.

Time Management: How Do You Eat an Elephant?

It is hard for me to squeeze time into my already overloaded schedule to write a story, chapter, article, or coherent sentence.

Last Tuesday I attended a meeting where the topic was time management.  The speaker, Jo Perusich,  presented a humorous, yet practical, approach to managing ourselves rather than time.

The two tips she had that made the biggest impression on me was (a) eat your spinach first and (b) the only way to eat an elephant is one bite at a time.

Jo said that she learned early in life that when her mother put spinach on her plate, she expected Jo to eat it. Jo finally learned that if she ate the spinach first, she could thoroughly enjoy the macaroni and cheese or other good food on her plate. She uses that method with work by doing the unpleasant task first. Once, the spinach is out of the way, the rest of the day is enjoyable.

When you are working on big project, you might think it is as big as an elephant. If you break the task down into small bites, and grab up your spoon, you’ll cut the elephant down to size. And, according to Jo, it’s easier if you invite all your friends over to help you eat the elephant.

The thing about time is it just keeps right on ticking, and we can’t slow it down or speed it up, but we can eat our spinach first and then take a bite out of the elephant.

Posted by L S Fisher at 6:32 PM No comments: Links to this post 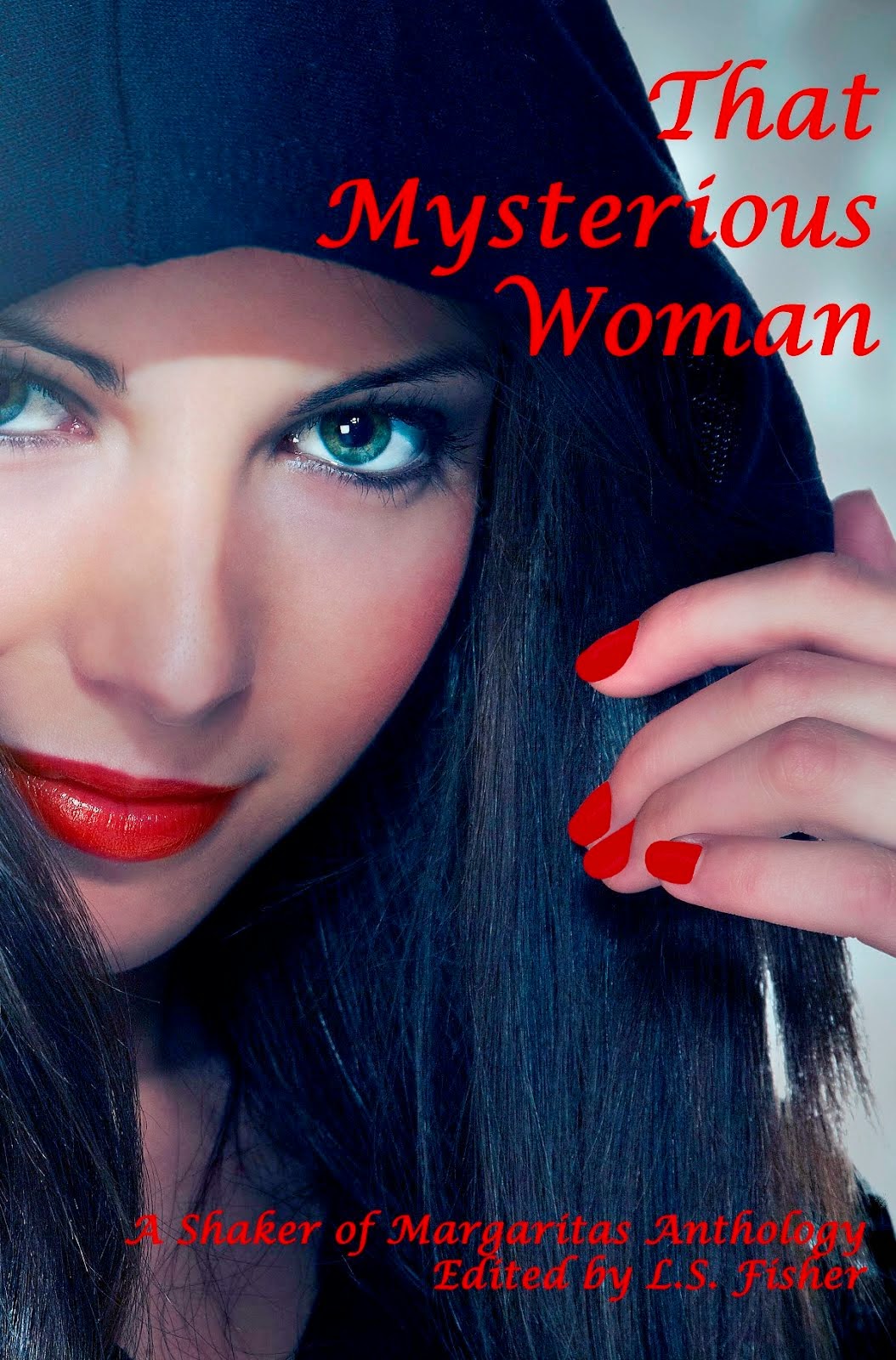 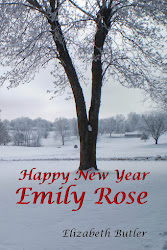 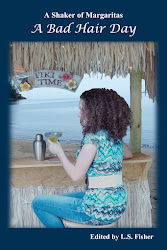 Cougars on the Prowl 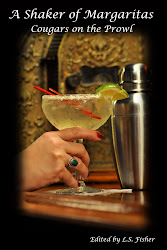 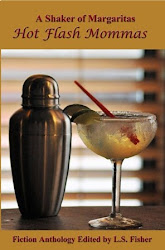 A fun anthology for women!